What Types of Mosquitoes Are Common in San Antonio?

San Antonio is home to several types of mosquitoes. The warm climate and adequate rainfall in the region makes it possible for mosquitoes to thrive here. The most common mosquitoes in the area are Aedes aegypti, Asian tiger mosquito (Aedes albopictus), southern house mosquito (Culex quinquefasciatus), and western encephalitis mosquito (Culex tarsalis). 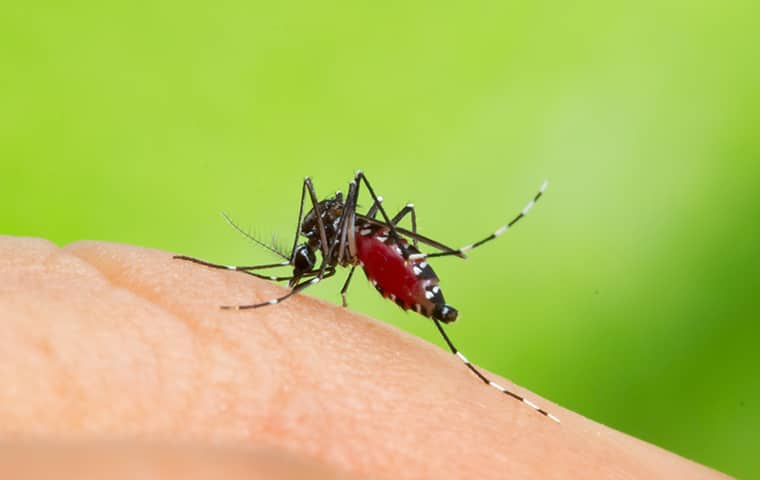 This species resides in temperate locations such as San Antonio. It is identifiable by the white markings on its legs. This mosquito is also called the yellow fever mosquito. It can transmit yellow fever as well as dengue fever, Zika virus, and Chikungunya. 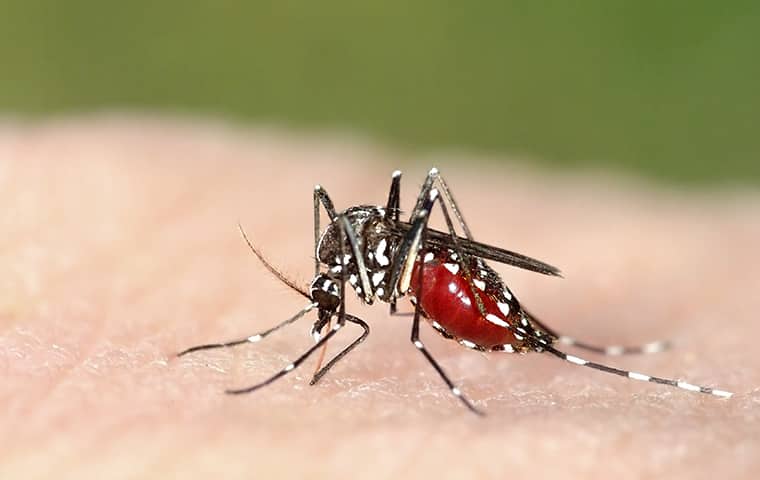 This mosquito gets its name from its striped appearance. White stripes wrap around its legs and body. This mosquito is particularly fond of humans, and is active all day long. The Asian Tiger mosquito can be a vector for yellow fever, dengue fever, and Chikungunya virus. 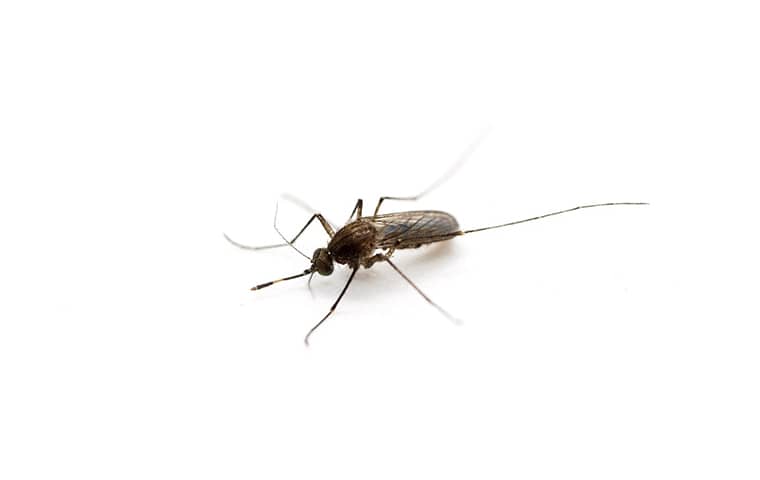 This mosquito is common in Texas, and has a brown body with darker brown legs. It is prone to lay its eggs in especially dirty conditions such as in sewers, septic tanks, and clogged drains. Southern House mosquitoes carry West Nile virus, and can transmit encephalitis 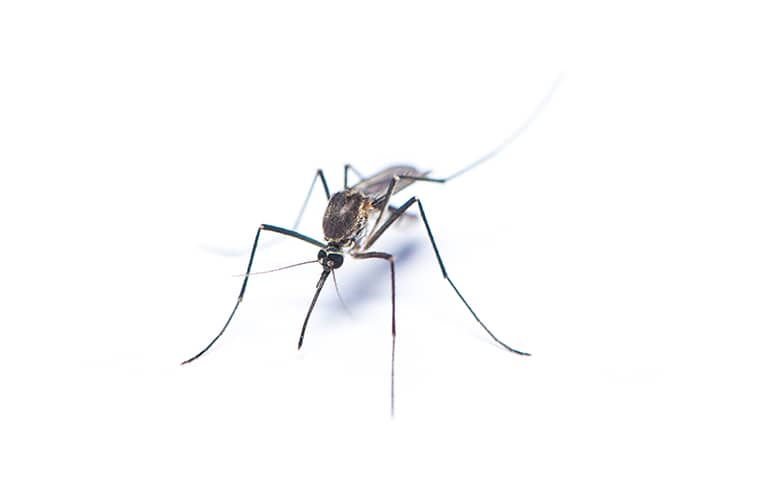 This mosquito has a scaly pattern and white stripes around its middle and back legs. It is most common west of the Mississippi and can be found around San Antonio. As its name suggests, this mosquito can transmit several varieties of encephalitis. They prefer to feed on birds and are carriers of the West Nile virus.

Why Do Mosquitoes Bite?

Mosquitoes bite to complete the reproduction process. To lay their eggs, the females need protein from blood. Bacteria that live on some parts of the body, like feet and ankles, attract mosquitoes. It is true that mosquitoes are attracted to certain people more than others. Male mosquitoes eat flower nectar and do not bite humans.

Mosquitoes can be dangerous to humans because they transmit illness. In the San Antonio area mosquitoes can be vectors for diseases such as encephalitis and malaria. They can also transmit the Zika virus, West Nile virus, Dengue fever, Chikungunya virus. People introduce some of these viruses to Texas due to travel. Others are naturally prevalent in the area. Since you can’t know whether a mosquito is carrying a virus, preventing bites is key.

Why Do I Have a Mosquito Problem on My Property?

Mosquitoes need moisture to survive. Their eggs hatch in water and their larvae grow until they emerge as young adults. If you have standing water on your property, you may be attracting mosquitoes. Mosquitoes also need resting places. They will often swarm around bushes, landscaping, and long grasses where they can find shelter from the heat.

How Do I Get Rid of Mosquitoes?

There is no way to entirely eliminate mosquitoes from your property. But professional pest control can help to greatly reduce mosquito populations. At Family Pest Control, we offer monthly mosquito misting treatments. We focus the mist on the underside of foliage to reduce mosquitos by up to 95%. We also have In2Care mosquito traps that we install and maintain.

Does Family Have Any Mosquito Prevention Tips?