What Are Occasional Invaders?

Throughout the spring and summer, our lawns become hot spots for insect activity. This is because lawns are usually well-watered and protected from predators. The result can be overwhelming numbers of 'harmless' bugs that threaten to take over your lawn.

What Types of Occasional Invaders Are Common in San Antonio?

Some of the common bugs we see here are millipedes, centipedes, springtails, pillbugs, earwigs, crickets, and ladybugs. 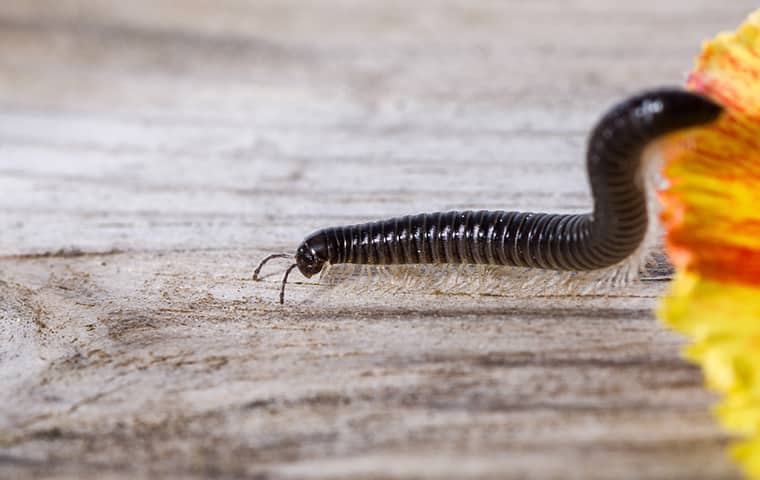 Millipedes are identifiable by their round worm-like bodies and many legs. Millipedes are slow-moving insects that feed on plant matter such as decaying leaves. They are considered nuisance pests, as they can eat live plants and invade homes. 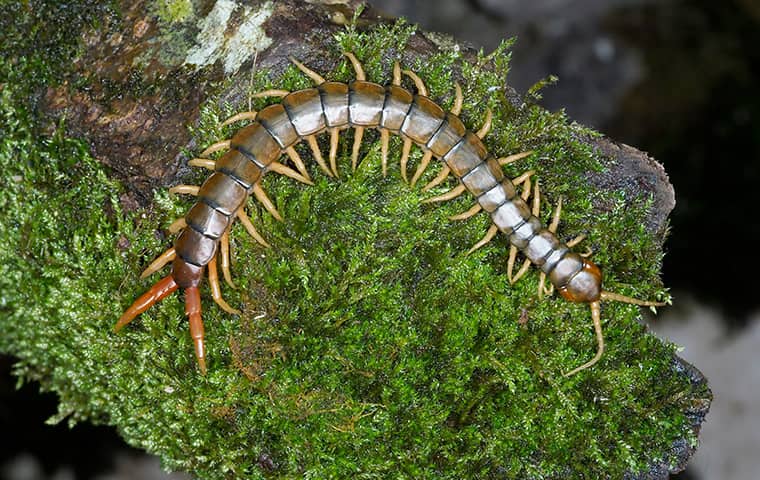 Centipedes look similar to millipedes, however, they are different. Common Texan centipedes can grow up to twelve inches in length. Unlike millipedes, centipedes can and will bite if provoked. Although their bites are not medically significant, they can hurt. Centipedes are carnivores that prey on smaller insects in your lawn. 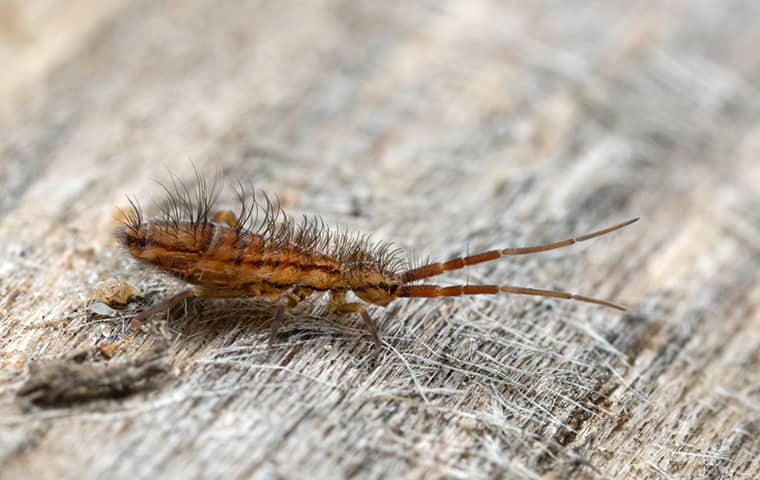 Springtails are tiny insects that are usually found under rocks and leaf litter. They feed on fungus, and decaying plant matter in your lawn. Due to their jumping movements, they are also called snow fleas. Unlike fleas, they do not bite but can be a nuisance in areas with high moisture content. 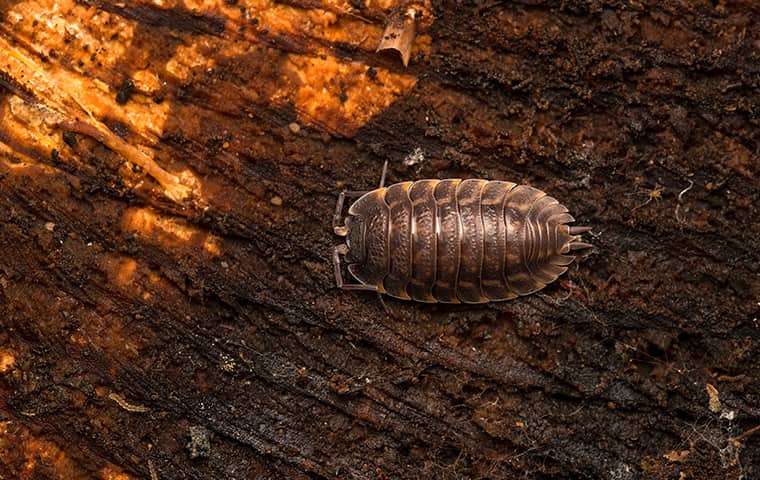 Pill bugs are another of nature's cleanup crew that survive on decaying plant matter. They are also called rollie pollies and live under rocks, fallen logs, and more. They commonly invade homes when the weather changes. Without a food and water source, most pill bugs will die of natural causes within the home. 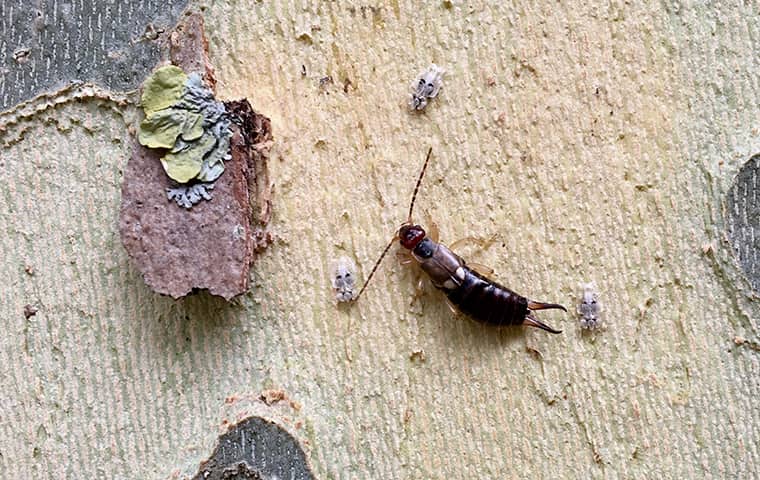 Earwigs are small insects that can be identified by their large mandibles or pincers. They are much like centipedes in that they can grow to a surprisingly large size. Unlike centipedes, they pinch instead of biting when provoked. This is not usually painful but can be unpleasant, depending on the size of the insect.

Crickets are related to larger insects, such as locusts and grasshoppers. They can be just as troublesome as their larger relatives. Crickets can invade both your home and your lawn throughout the summer. They make an annoying chirp when indoors and eat vast amounts of plant matter when outside. This can cause brown spots and leaf damage across your lawn and landscaping. 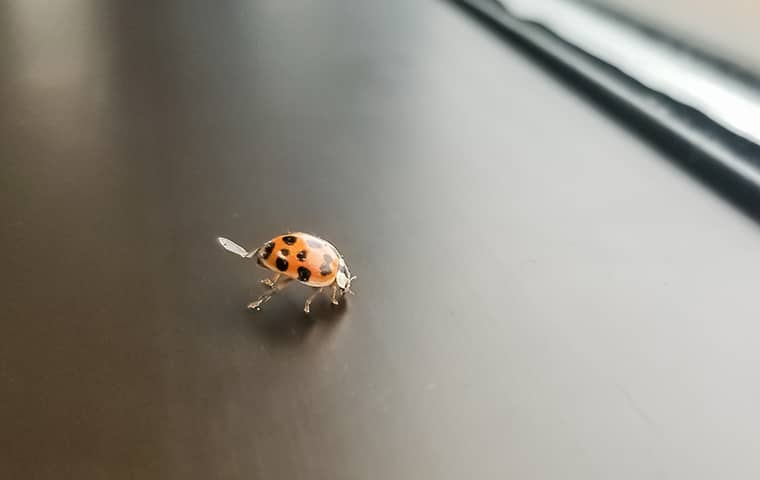 Ladybugs are small insects, famous for their vibrant red and black coloration. Ladybugs are carnivorous insects that eat smaller prey, such as aphids. They are generally not destructive insects, but a large infestation can become bothersome.

Most of these insects are not capable of hurting humans, though some may bite if provoked. Larger species of centipedes and earwigs can bite but are not venomous. The pests above, in large enough numbers, can impact the health of your lawn.

Why Do Occasional Invaders Infest My Home?

Most occasional invaders are scavengers. When their outside environment experiences excess rain or drought, or the temperatures become too cold, occasional invaders will look for new shelter. Your home happens to offer everything they need to survive!

How Do I Get Rid of Occasional Invaders?

Family offers a Home Protection Plan that will eradicate 20+ household pests. Our plans also include the elimination of little black ants.

Scheduled lawn trimming and weed removal make it easy to see when pests start to encroach. It also makes treatments easier to apply.

Pest-proofing your home to prevent occasional invaders from entering can help. Add weather-stripping around doors and seal any openings around pipes, doors, and windows. Check and repair or replace any window screens with holes or rips.